€165 per person and per stay.
Validity date:
Available from October to April.

For a 2-night stay, the 3rd night is free.
Validity:
From 6 November until 20 December and from 2nd January until 31 December.

Read more
See All Offers
Give a gift box

HOTEL IN STE. MAXIME ON THE CÔTE D’AZUR

The Best Western Matisse Hôtel ideally situated in Ste. Maxime town centre, is perfect for discovering all the different facets and lively atmosphere of this seaside village.

Just a stone’s throw from the sea, the beaches, the town centre and the pedestrian streets of ‘Le vieux Ste. Maxime’, the hotel boasts a unique position.

Tucked away in the heart of the Gulf of St. Tropez, the Provencal town is lively all year round with its numerous activities and is aimed primarily at a family clientele.

How to get there

By car:
Exit the A8 motorway at ‘Le Muy’ (St. Tropez / Ste. Maxime)
Take the D25, direction Ste. Maxime
Once at Ste. Maxime, head straight on at each roundabout. At the last roundabout, where there is a MacDonald’s, turn right towards the town centre. Head down "L'avenue du 8 Mai 45" until the next roundabout and turn left, then immediately right onto the "Rue de Verdun". At the end of the Rue de Verdun, you’ll see the Best Western Matisse Hôtel on your left, as it stands out from the other buildings due to it yellow walls and blue shutters.

The nearest airport is Nice International, which is 80 km away
Take the A8 motorway direction d’Aix-en-Provence ‘Le Muy’ (St. Tropez / Ste. Maxime)
Then take the D25, direction Ste. Maxime
Once at Ste. Maxime, follow the signs to the town centre, then head for the Port
Follow the seaside and head straight through the town centre
At the corner of ‘Le Maxime’ cafe, turn right and go up the Avenue Frédéric Mistral

Continue straight on, take the 3rd exit at the roundabout
Head straight into Ste. Maxime
Follow the seaside and head straight through the town centre
At the corner of ‘Le Maxime’ cafe, turn right and go up the Avenue Frédéric Mistral
The taxi rank is opposite the station
The bus station is behind the railway station 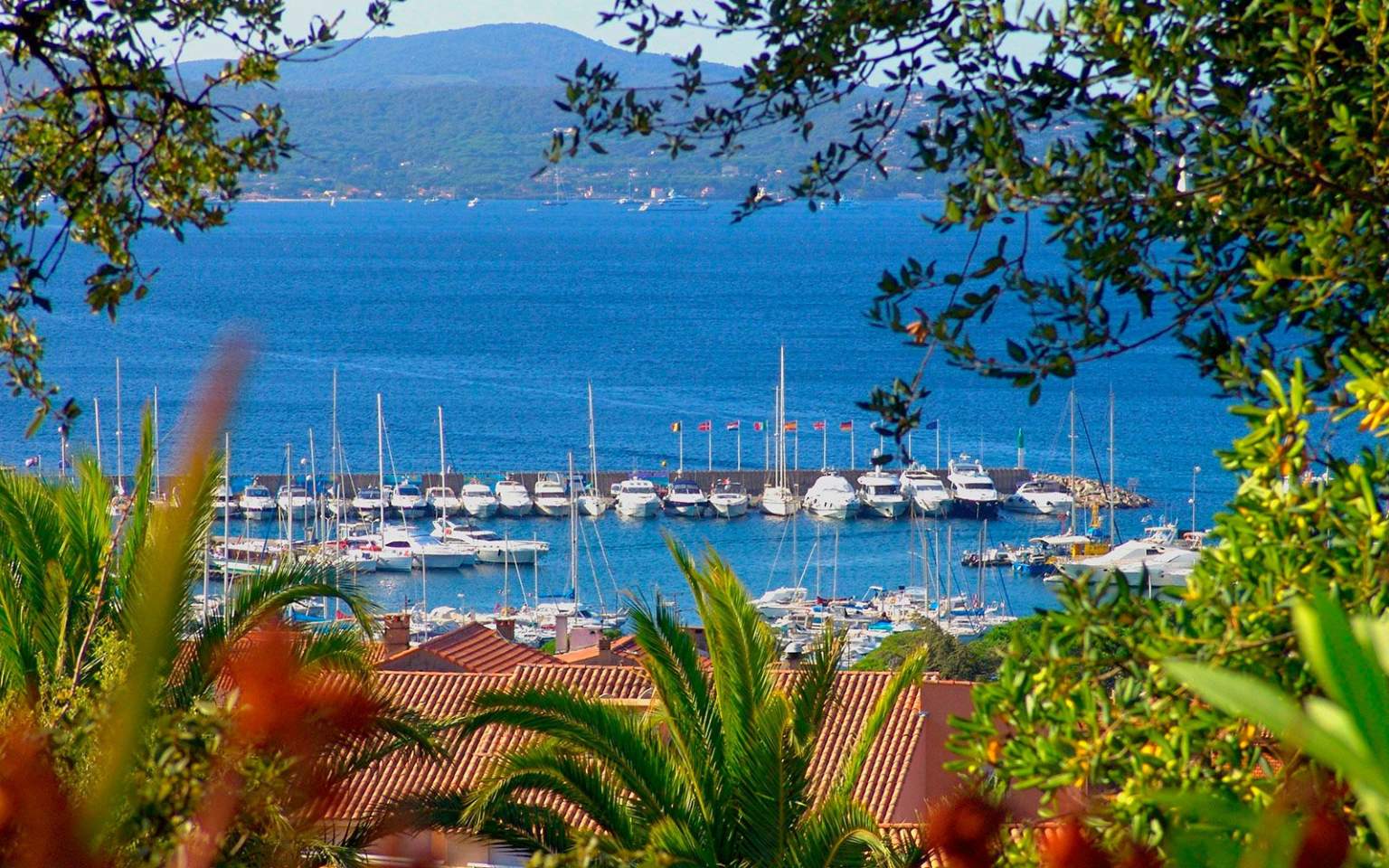 This website uses cookies in order to ensure the very best browsing experience possible. When you close this message or continue to browse, you agree to the use of cookies. To find out more, click here.